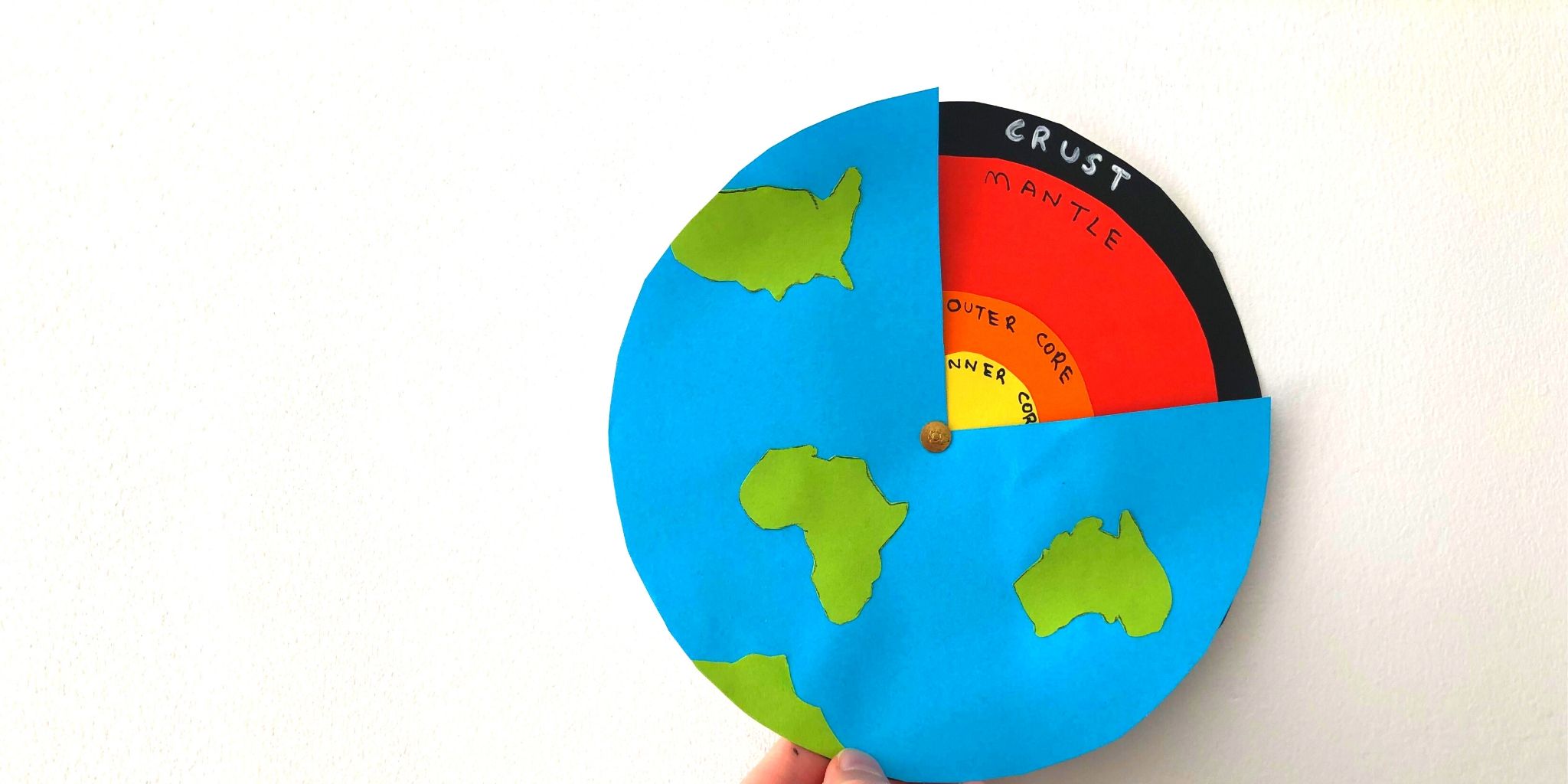 Layers of the Earth Geology Activity

A simple and hands-on activity like this is the perfect way to help kids conceptualize the layers of the Earth. This geology activity is easy and fun, and can be done using simple items found around the house.

Take a look at our step-by-step video tutorial on creating your own Layers of the Earth geology craft! For a more detailed description, read our blog below.

To get started, you’ll need:

Begin by using a compass to trace a large circle onto black paper and carefully cut it out. This black circle will be the Earth’s crust. Use a bright pen or a bit of paint to label the crust. 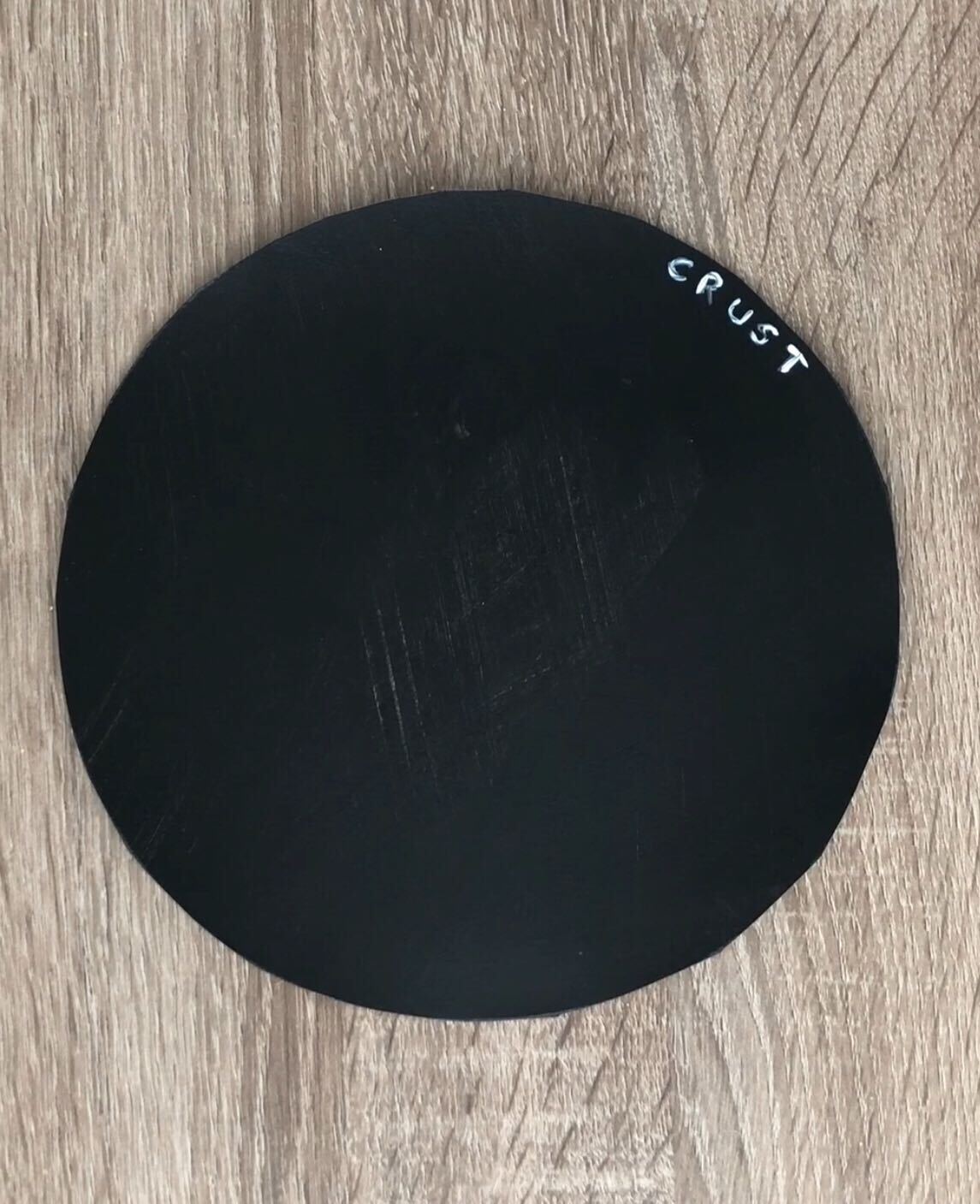 Use a compass to draw a circle slightly smaller than the crust onto red paper, and carefully cut it out. This red circle will be the Earth’s mantle. Use a pen to label the mantle. 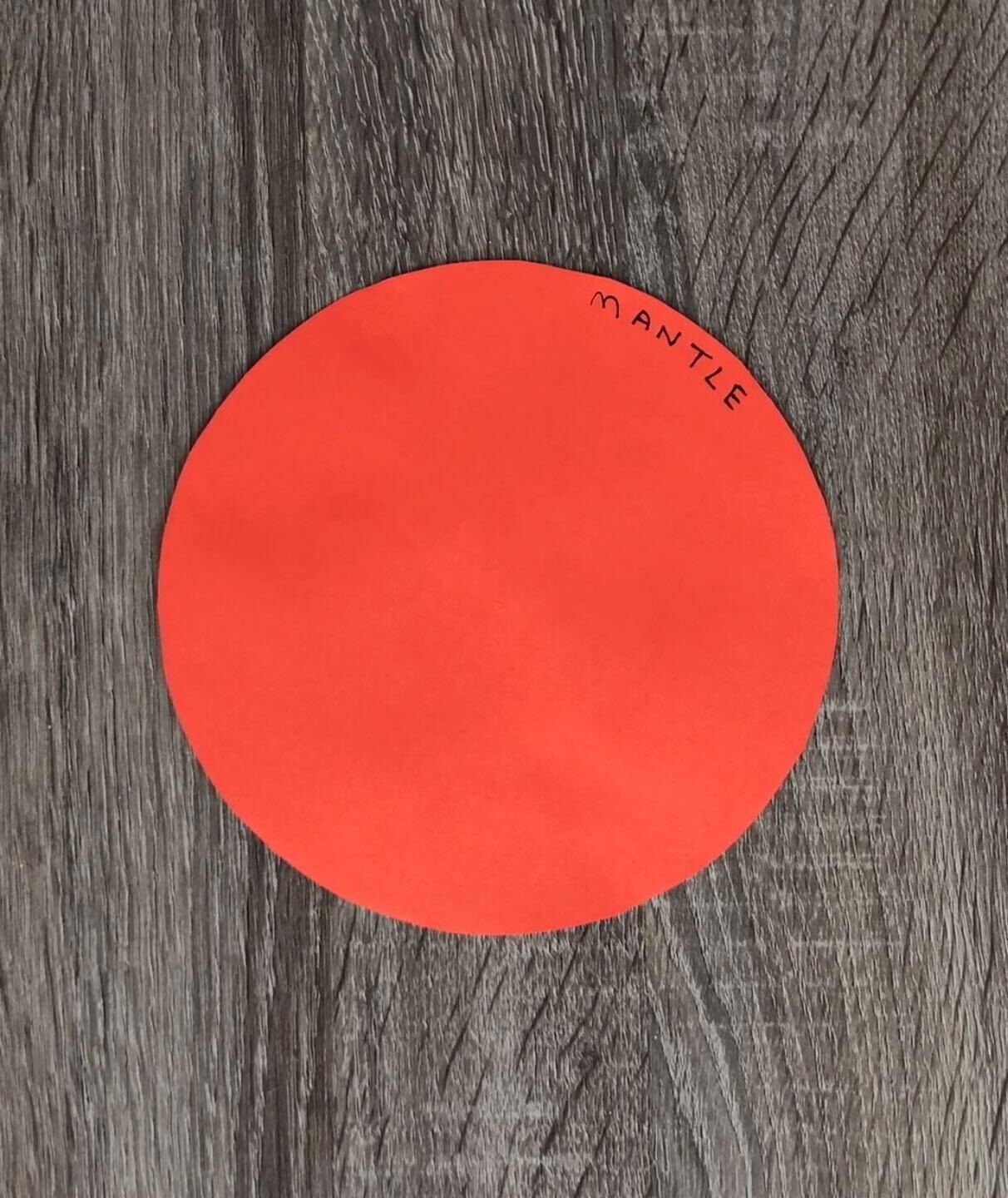 Use a compass to draw a circle slightly smaller than the mantle onto orange paper, and carefully cut it out. This orange circle will represent the Earth’s outer core. Use a pen to label the outer core. 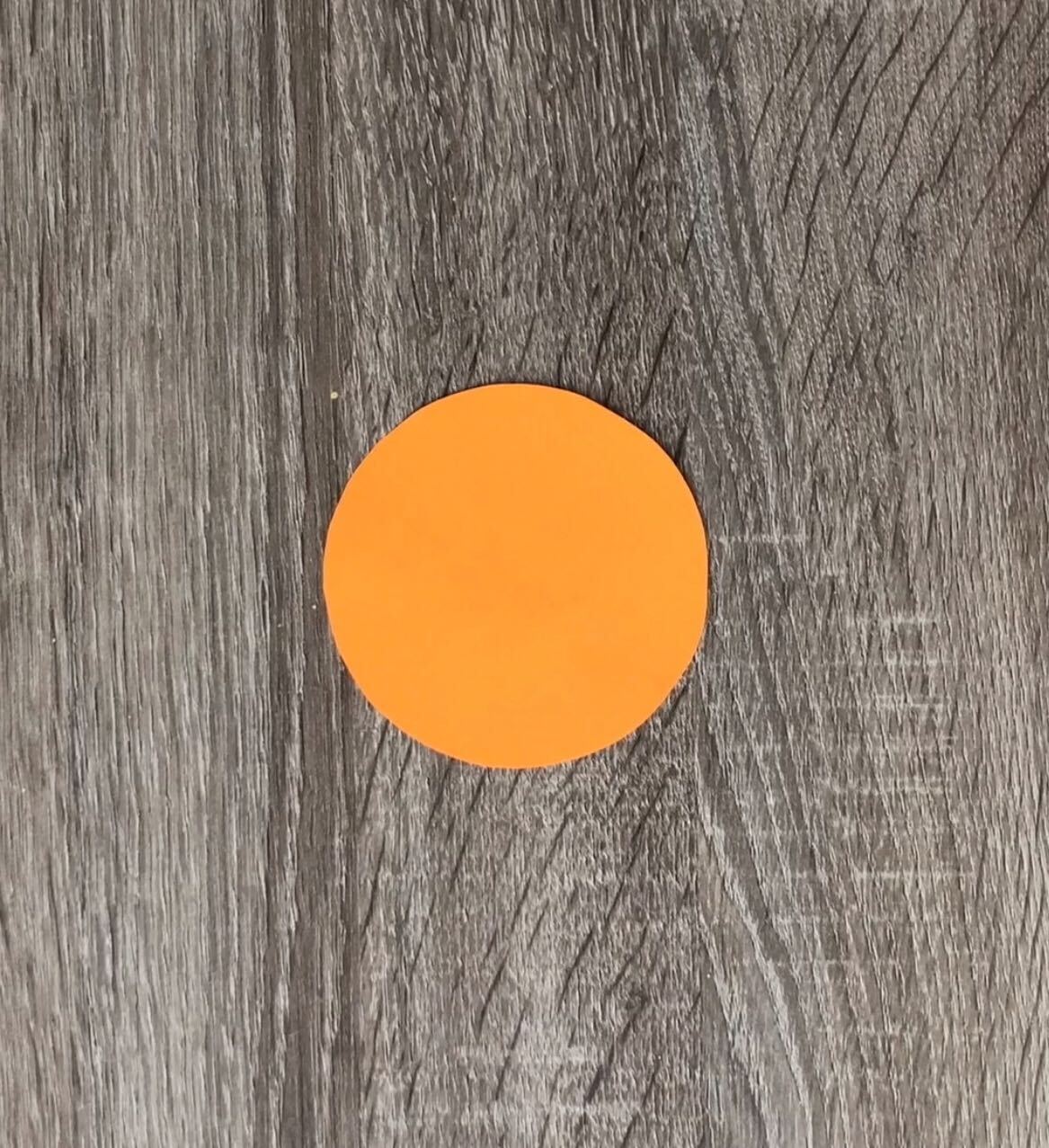 Finally, use a compass to draw the smallest circle onto yellow paper, and carefully cut it out. This small yellow circle will represent the Earth’s inner core. Use a pen to label the inner core. 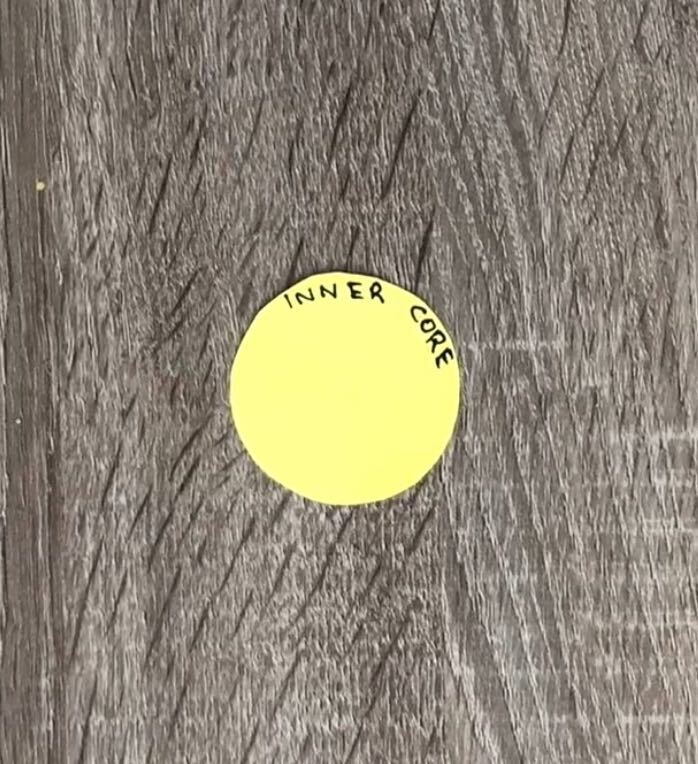 Print out a handful of countries or continents to trace onto green paper. If you’d prefer, you can also create your own continents freehand! Once traced, carefully cut them out. 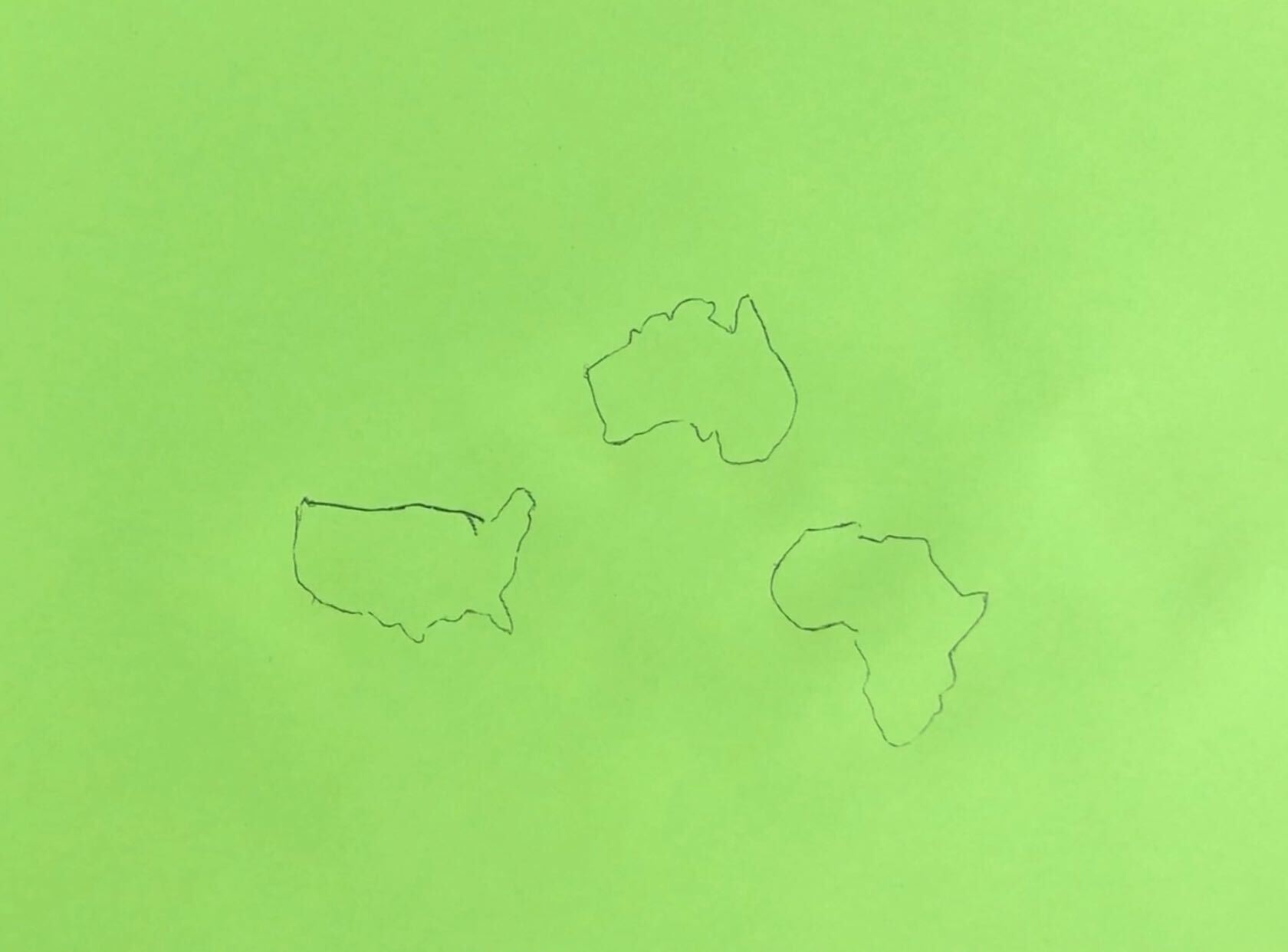 Use a compass to draw the largest circle onto blue paper, and carefully cut it out. This large blue circle will represent the Earth. Cut a 90-degree angle from your Earth, and glue your green continents/countries into place. 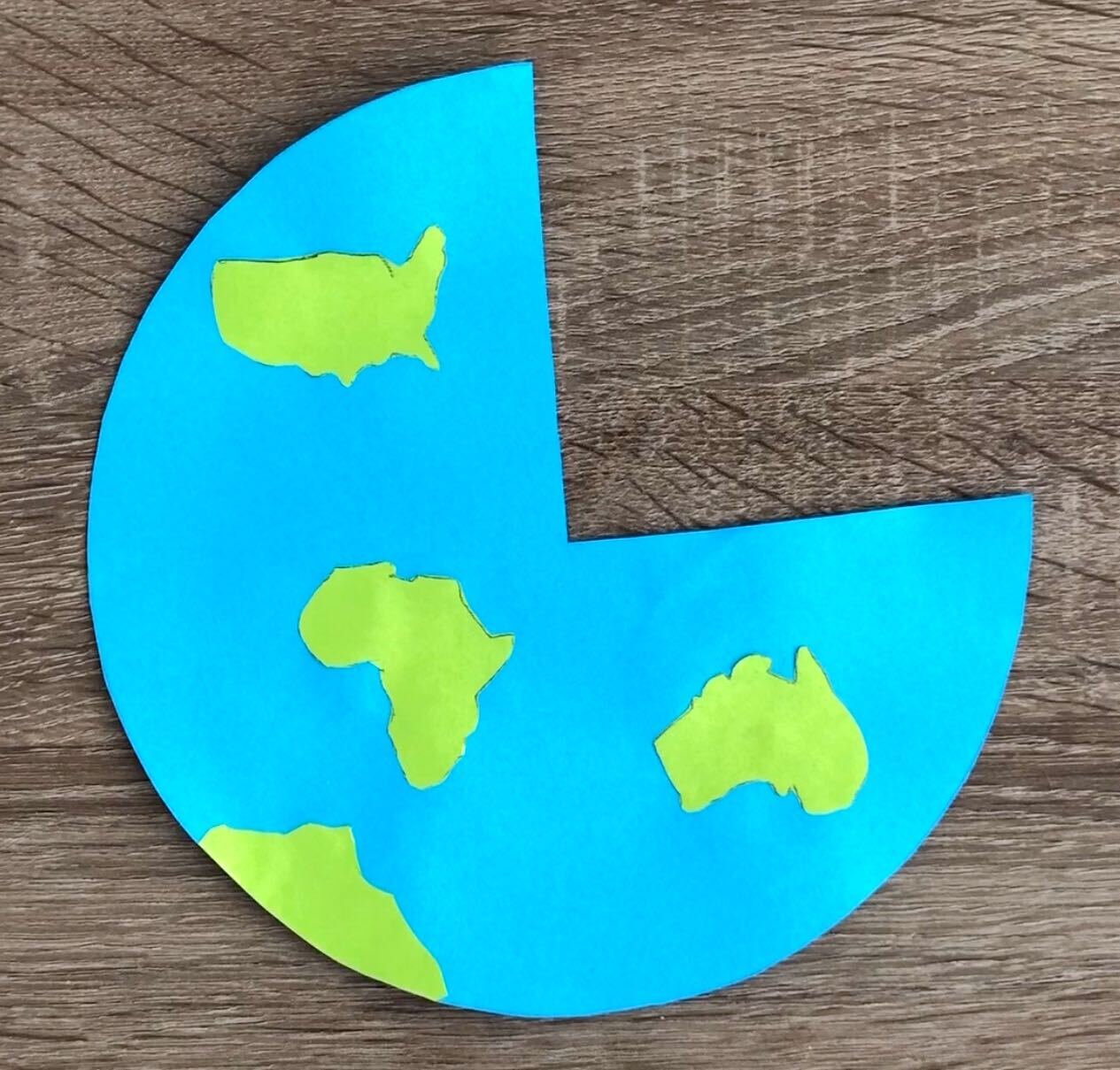 Place each circle on top of one another (follow this order: crust, mantle, outer core, inner core, Earth). Lastly, pin it into place with a paper fastener and you’re done! 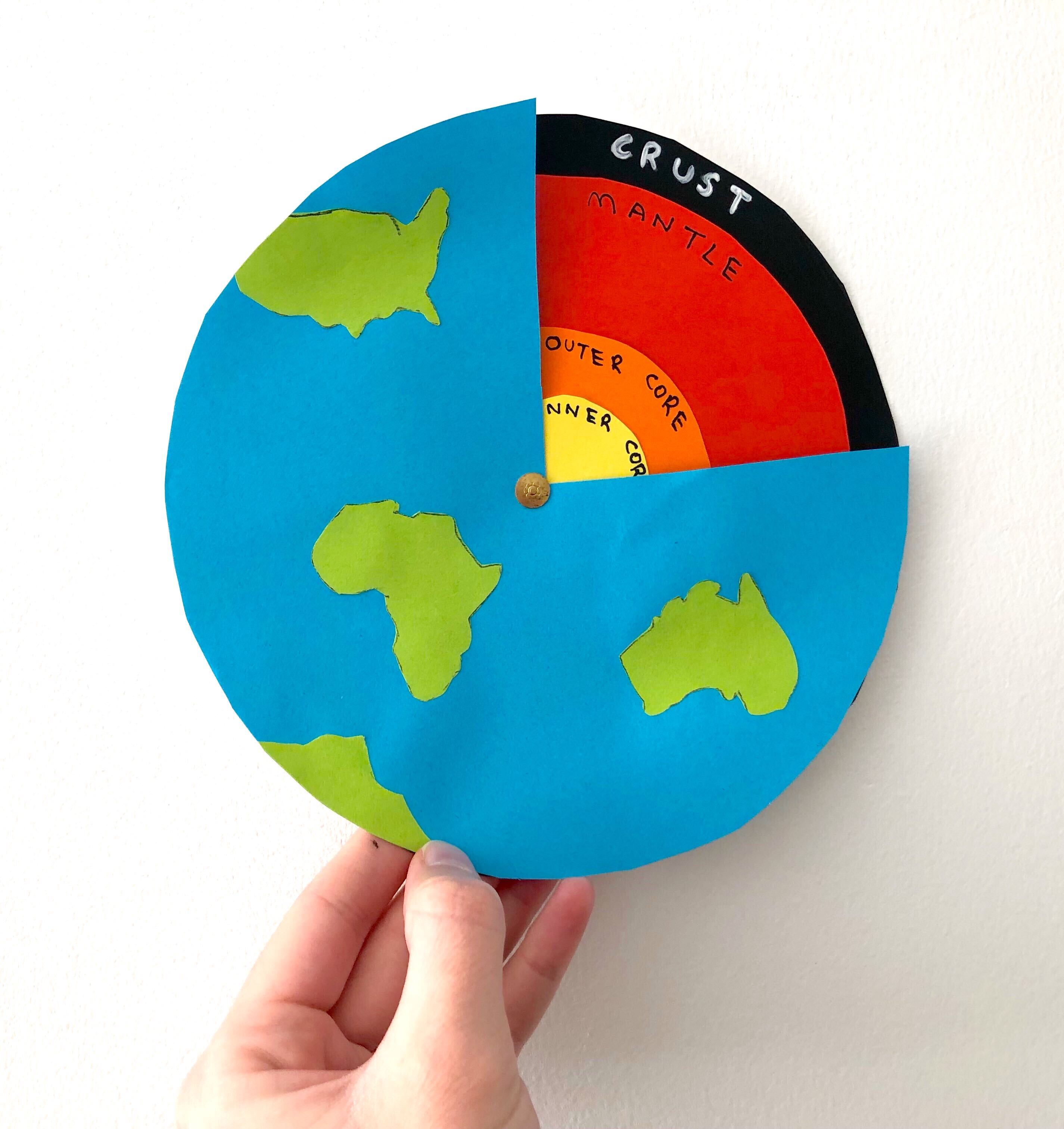 Once you’ve finished creating your geology craft together, you can talk with the kids about what each layer of the Earth represents! By creating the Earth craft, kids will have a visual representation to follow as you talk through the functions of each layer.

Did you know that the Oceanic crust takes up 71% of the Earth’s surface while continental crust takes up 29%? This means that our planet is mostly covered by water!

The mantle is made up of rock containing silicon, iron, magnesium, aluminium, oxygen and other minerals.

Did you know that this layer of the Earth is so hot that it’s entirely liquid? It’s even hotter than the surface of the sun!

The outer core is mostly made up of melted iron and nickel. The flow of these metals within the Earth’s core is what causes the Earth to be magnetic! Wow!

The inner core is made up of solid iron and nickel. Because the inner core is so far from the Earth’s surface, it is likely that there is much we still don’t know about it!

Did you enjoy this geology activity for kids? If you are a babysitter, you can also enjoy creating this educational DIY with children. We’d love to see your own Layers of the Earth geology experiment! Tag us @babysits and use #babysits so we can see them!

Don’t forget to take a look at our other activities and crafts for more great ideas. 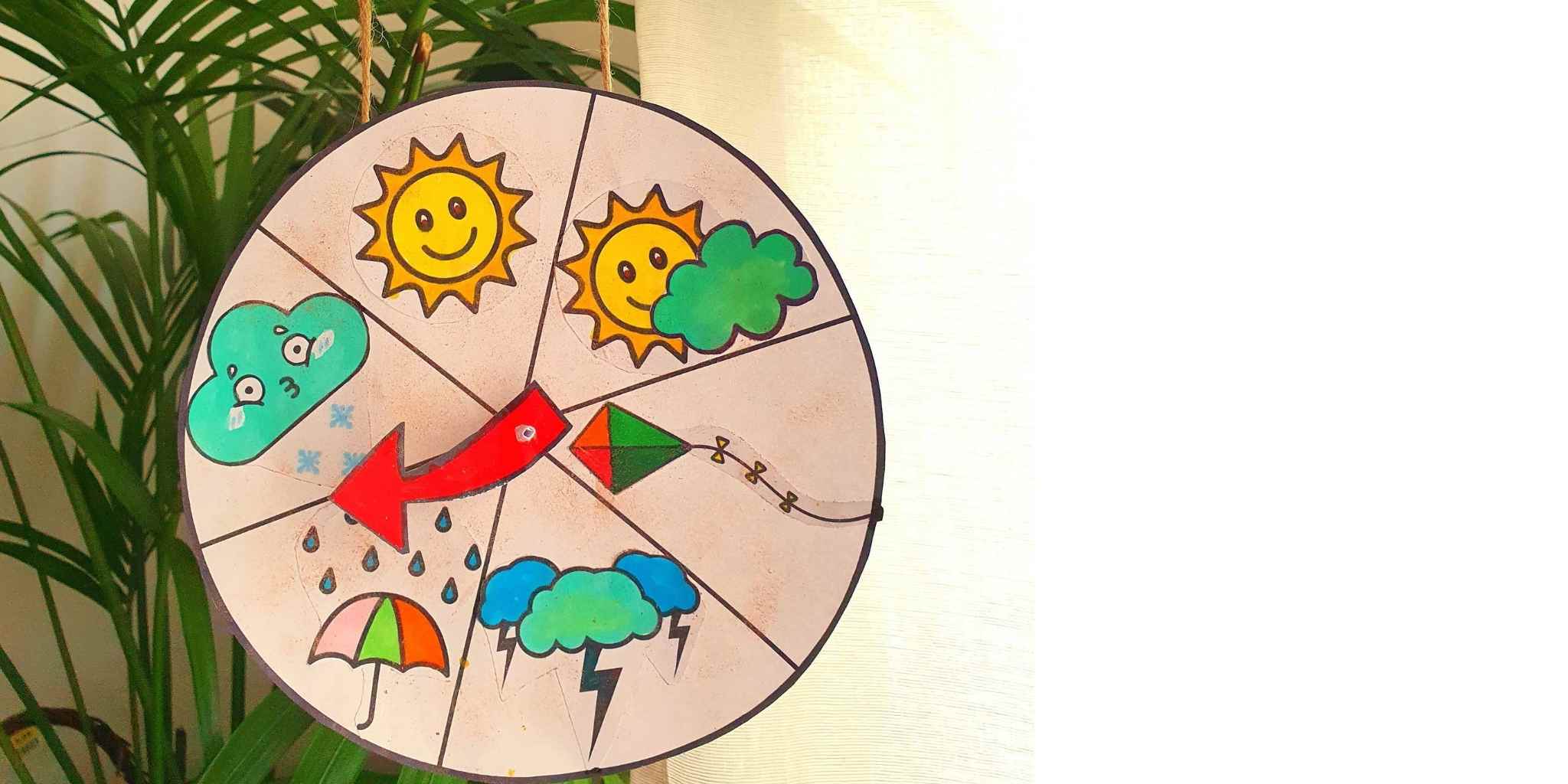 Do It Yourself • Climate action

Do It Yourself • Climate action 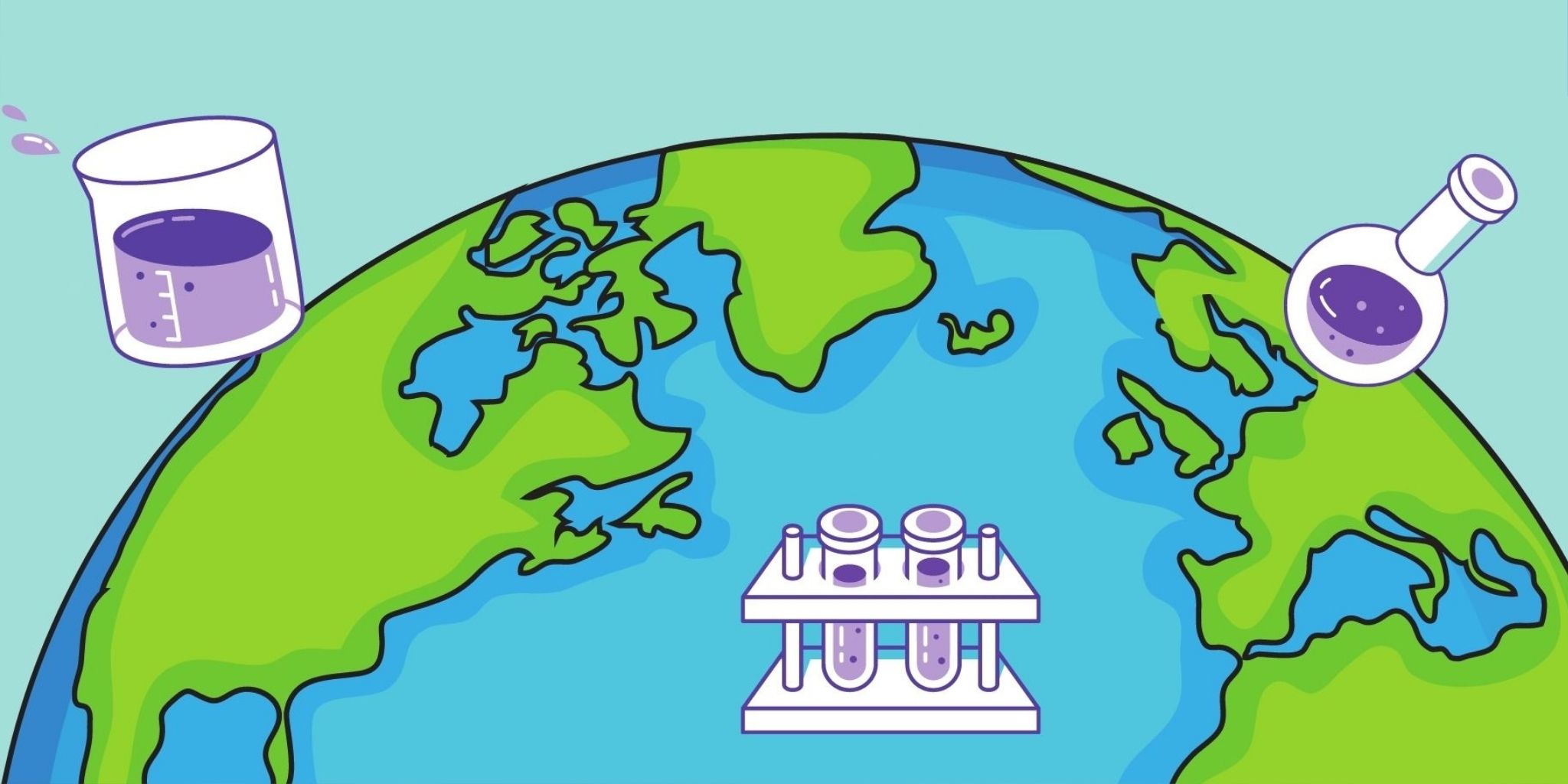 Babysitting Activities • Do It Yourself • Climate action